Blueberries for Alzheimer’s, MS, and Parkinson’s

Eating purple fruits such as blueberries and drinking green tea can help ward off diseases including Alzheimer’s, Multiple Sclerosis and Parkinson’s, a University of Manchester report claims.

New research from Professor Douglas Kell, published in the journal Archives of Toxicology, has found that the majority of debilitating illnesses are in part caused by poorly-bound iron which causes the production of dangerous toxins that can react with the components of living systems.

These toxins, called hydroxyl radicals, cause degenerative diseases of many kinds in different parts of the body.

In order to protect the body from these dangerous varieties of poorly-bound iron, it is vital to take on nutrients, known as iron chelators, which can bind the iron tightly.

Brightly-coloured fruits and vegetables are excellent sources of chelators, as is green tea, with purple fruits considered to have the best chance of binding the iron effectively . 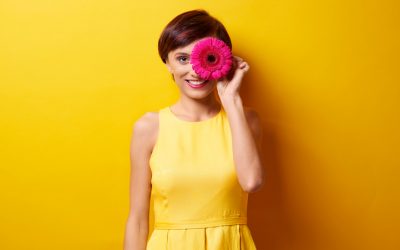 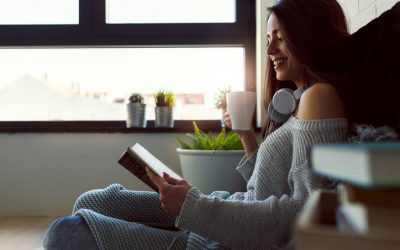