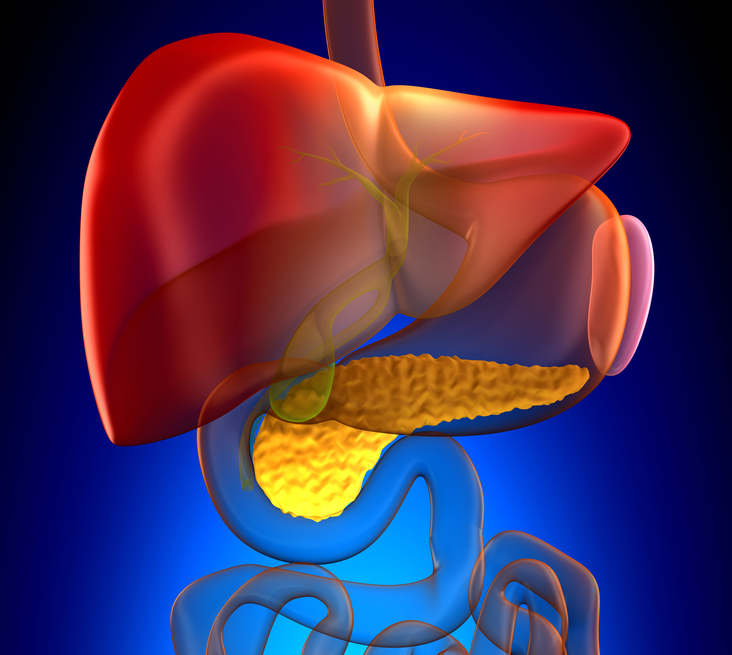 Pancreatic complications pertaining to severe acute pancreatitis inflict an immense and painful burden on patients who maintain these symptoms. These adverse complications can often lead to inflated death rates over lesser forms of acute pancreatitis. Severe acute pancreatitis (SAP) is recognized as an inflammatory response of the pancreas through pancreatic failure, hemorrhagic attacks, or excessive fluid retention in the tissues. This inflammatory response is capable of inflicting damage on surrounding organs, often requiring the patient to be hospitalized. These adverse symptoms are marked with activated trypsin, a chemical produced in the pancreas that is found in the digestive system to break down proteins. Clinically, SAP first presents itself as nausea and vomiting with upper abdominal discomfort. Individuals most at risk for developing SAP are heavy alcohol drinkers and those with a history of gallbladder disease.

Signaling proteins within the body are produced in excess to support inflammation when a patient is burdened with pancreatitis. Novel treatments are under construction to combat this signaling cascade and reduce the likelihood of inflammatory responses. The difficulty in this task resides in the complex receptors and signaling proteins that line the inflammatory pathway. A recent study sought to utilize the natural ingredient Dachengqi (in a decocted form) to reduce abdominal inflammation and pain. Previous studies have confirmed Dachengqi’s application in relieving abdominal pain and intestinal functionality. Dachengqi functions to relieve these symptoms by shielding intestinal mucosa and stimulating anti-inflammatory protein production.

In a mouse model induced with severe acute pancreatitis, researchers observed that mice treated with Dachengqi decoction exhibited improved pancreatic function and prognosis. With high doses of this natural supplement, better results displayed. On a molecular level, Dachengqi interrupted the inflammatory signaling process by reducing the number of pro-inflammatory proteins discharged. This protective effect has the potential to guard patients against an exacerbating pancreatic complication that can lead to severe inflammatory disorders and organ dysfunction. After examining the pancreatic tissue, it was indicative that Dachengqi provided sufficient therapy against the main symptoms of SAP: pancreatic failure, hemorrhagic attacks, and excessive fluid retention in the tissues. Though a dose dependent relationship was observed with this treatment, the highest levels produced potentially toxic conditions in the study subjects. Amidst these beneficial results, there was still some hesitation as to whether Dachengqi is capable of silencing the entire inflammatory pathway and factors produced along the way. More intensive research on the pathway and additional ways to impede this process are pivotal to confirm the use of Dachengqi decoction in the treatment of severe acute pancreatitis.