Background
Hypouricemia is a primary concern of Kanbara and colleagues. This occurs when there is a deficiency of uric acid in the blood and has been associated with the onset of gout, incidence of cardiovascular disease, renal disease, hypertension, and diabetes (Kenbara et al., 3). Most current medical interventions that are widely used for the treatment of gout have relied on pharmacological methods. One common pharmacological tool is a xanthine oxidase inhibitor, which is a variety of antidepressant (MedLine Medical Dictionary). These methods, while often effective, also carry the risk of side effects. The authors believe that dietary interventions may be viable alternatives for the treatment of hypouricemia.
Kanbara and colleagues cite two prominent studies to provide background for their hypothesis: the first was conducted by Hagos, Stein, Ugele, Burckhardt, and Bahn and the other was conducted by Guggino, Martin, and Aronson. These studies focused on the mechanisms of uric acid re-absorption and transport in the body. Uric acid is a weak acid that is present in small amounts in human urine as an end product of purine metabolism. Both of these studies have hypothesized that the commitment of human organic acid transporter 4 can carry out inwardly directed urate transport in exchange with outwardly directed OH movement (Kanbara et al., 4). Kanbara and colleagues take this hypothesis into account as they study the how urine pH is determined by acid generation from food metabolism. This article seeks to show that designed diets are effective in removing uric acid from the body and hope to show that alkaline urine is more favorable for removal than acid urine. 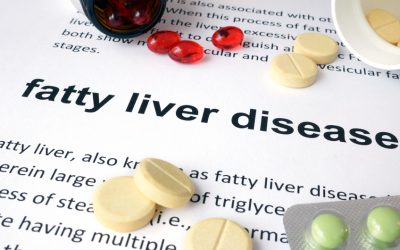