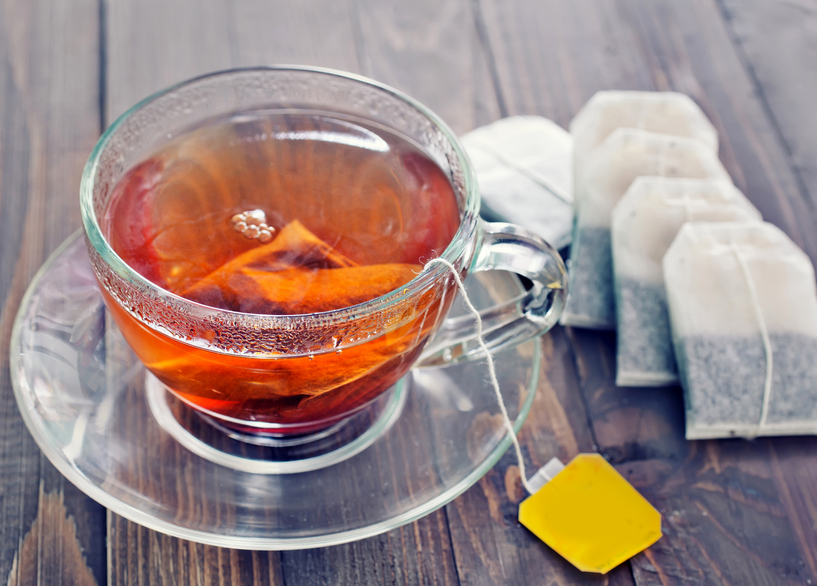 Tea is an exceptionally diverse beverage that is rich in polyphenols, which are antioxidant compounds. Green tea and black teas both originate from the leaves of the Camellia sinensis plant. Green tea has notable polyphenol content because of post-harvest processing that preserves these compounds within the tea leaves. Black tea contains less polyphenol content, and these compounds are in simpler forms within the tea leaves. Polyphenols have been characterized as extreme antioxidants, which can subsequently prevent cellular death. They also have been shown to prohibit inflammation in the body. New research displays chemopreventitive effects witnessed in both green and black teas.

A recent California study sought to draw ties between black and green tea consumption in men and prostate cancer biomarkers. The study subjects were supplied with 6 cups of green tea, black tea, or water per day to assess the development of prostate cancer in the tissues. Pre-clinical studies have not characterized black tea in regards to prostate cancer, but its prevalence in the world qualified black tea (78% of the worlds consumption) as a primary variable within this study.

The researchers found concrete evidence of green tea’s ability to be absorbed into the prostate and decreased levels of oxidative damage to DNA collected in the urine. This result exemplifies the ability of green tea uptake and execution as an antioxidant within the prostate. Additionally, green tea polyphenols played a role in limiting the presence of a cancer growth agent known as, NFkB. NFkB plays a key part in cell inflammation, growth, and death, which is activated in many types of cancers. Results collected from the consumption of black tea were rather inconclusive; as there was no association with decreased levels of inflammation, cell death, oxidative species, or tumor cell growth.

Ultimately, the mechanism and credit of green and black teas are not entirely stable in regards to their effects on prostate cancer biomarkers. This study noted the necessity of research conducted with a long time period to genuinely assess their influence on cancer prognosis. The antioxidant rich teas have notable benefits to human health through antioxidant activity and anti-inflammatory effects, which need to be studied in more depth for concrete evidence. The shear nature of these polyphenolic compounds and their theoretical benefits make them a prime candidate for anti-cancer therapies. 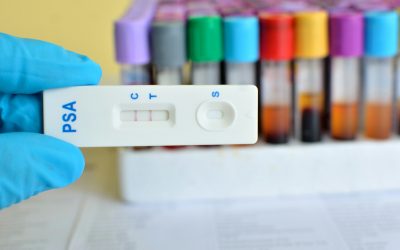