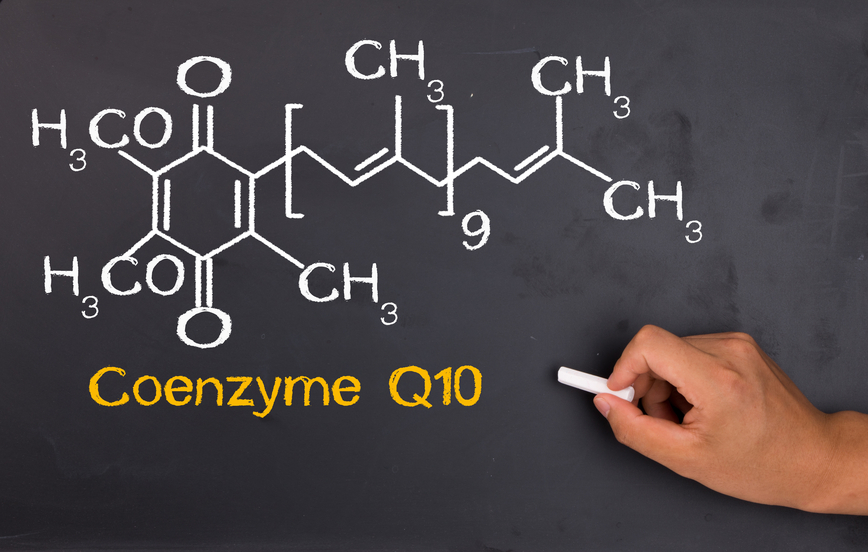 As the front-running cause of death in the United States and a leader among the most common chronic disorders, cardiovascular disease is a prominent topic in modern disease research. Drug therapies are constantly investigated to alleviate the symptoms and prevent development of these morbidities. The use of statin drugs has surrounded immense amounts of literature on potential therapies for primary and secondary prevention of cardiovascular disease. Statins operate to prevent cholesterol synthesis in the body that contribute to this metabolic syndrome. Subsequently, these drugs reduce the presence of coenzyme Q10, an enzyme that plays a key role in energy synthesis in many major pathways in the body. Coenzyme Q10 has been considered vitamin like as it is oil-soluble and maintains numerous antioxidant-like properties. Though affirmed as a potential treatment, statin drugs produce harmful effects to the muscles and liver, causing many patients to terminate treatment before intended. The lower levels of coenzyme Q10 promote the adverse effects of statin drugs because a deficiency is related to lower muscle energy metabolism, causing muscle disease.

A recent study as a randomized clinical trial aimed to deduce if the proposed mechanism of adverse muscle effects upon statin administration could be protected by coenzyme Q10 supplementation. Statin administration was observed as primary and secondary prevention levels to gauge if the severity of the disease or presence of cardiovascular disease impacted the damage caused by statin drugs. The researchers discovered that muscle pain and ability to conduct standard daily activities was greater in patients who received the statin treatment supplemented with coenzyme Q10 at a rate of 75%. This additional supplementation did not alter liver and muscle enzymes, which sustained at normal levels within the treatment groups.