Researchers in Canada decided to test the efficacy of omega-3 supplementation in depressed patients.  Those eligible for the study were adults diagnosed with depression; some of these patients were also diagnosed with anxiety disorders. They were randomized into either the placebo group or the intervention group. The intervention group took 3 capsules of omega-3 fish oil daily (1050 mg of EPA and 150 mg of DHA); the placebo group ingested sunflower oil. The researchers added 2% fish oil to the sunflower oil so that both groups would have a fishy aftertaste; this would reduce the chance of biased results because research personnel and patients would not be able to distinguish between the two groups. Patients were seen and evaluated in the clinic at 1, 2, 4, and 8 weeks. Depressive symptoms were measured by patient self-report and clinician rating.

The researchers found that there was a statistically significant reduction in depressive symptoms among patients who only had depression in the intervention group compared to the placebo group. 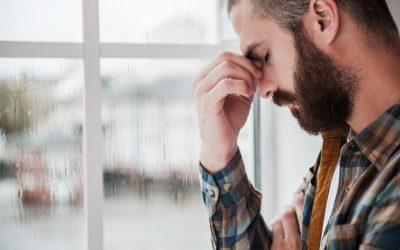 Traditional Chinese Shrub, Camelia Euphlebia, and its Use as an Anti-anxiety and Antidepressant Remedy 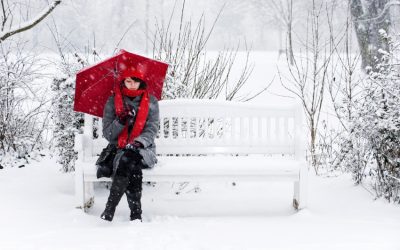