Açaí – Pulp versus Juice – which is better?

Although several in vitro and animal studies have been conducted, few human clinical trials have been performed to support the antioxidant and other claimed properties of the açaí berry.

One recent human study evaluated the pharmacokinetics of anthocyanins (the deep purple pigments in the fruits) and antioxidant effects of clarified açaí juice and açaí pulp after human consumption via blood and urine samples.14 (Pharmacokinetics is the process of how substances are absorbed, metabolized and excreted in the body.) When looking at the concentration of anthocyanins in the pulp and juice before consumption, the authors found that the anthocyanin concentration may be lower in clarified açaí juices due to the removal of anthocyanins that are trapped inside the insoluble matrix. In blood samples taken after consumption, the anthocyanin concentration was significantly higher from consuming the açaí fruit pulp versus the clarified açaí juice. (This suggests that the anthocyanins trapped in the matrix had been released within the intestinal tract and were available for absorption.) The antioxidant capacity and activities were also significantly higher for the pulp, but the concentration of polyphenolics was not high enough to reduce reactive oxygen species (ROS), i.e., the free radicals that contain the oxygen atom.14 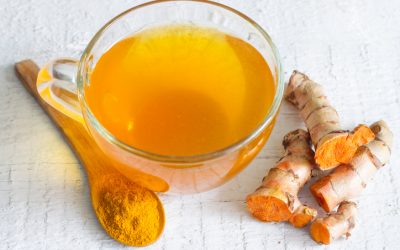 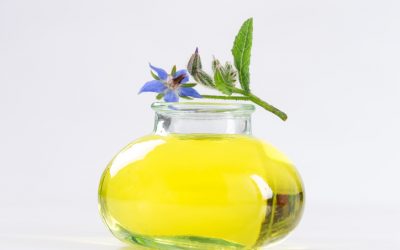