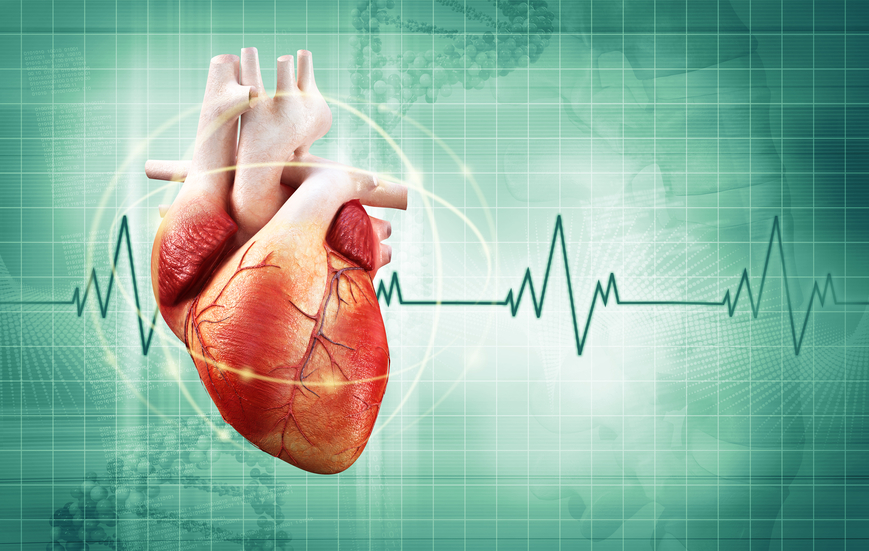 Cardiovascular disease has emerged as the leading cause of death in the United States, maintaining numerous comorbidities that develop throughout the cardiovascular system. Atherosclerosis is a subset condition of cardiovascular disease in which blood vessels supplying the heart are partially blocked with plague that develops from poor nutrition, obesity, lack of physical activity, and other risk factors. If this plaque ruptures, an individual will likely experience a myocardial infarction, or a heart attack. The atherosclerotic condition is characterized with damaged endothelial cells, which line the blood vessels. This damage is promoted by inflammation and oxidative stress in the early stages of plaque development. White blood cells adhere to the surface of the endothelium to form destructive plaque within the vessels, a process promoted by oxidative stress induced molecules. Due to the significance of this process in cardiovascular damage, treatment and prevention are often aimed at this early plaque formation.

An up and coming natural therapy known as HIPER Health Supplement takes advantage of the inherent antioxidant and anti-inflammatory mechanisms of natural products to combat this plaque development process. French maritime pine bark extract (PBE) is central to this investigation as a target for anti-inflammatory and antioxidant benefits. This pine derived from western and Mediterranean locations (commonly in France) is found in a variety of natural products including honey and aloe vera. Prior research has affirmed PBE use for anti-inflammation and antioxidant benefits, promoting it to deduce if PBE can aid in atherosclerotic inflammation prevention.

A recent study tested the application of this supplement to endothelial cell cultures to observe anti-inflammatory effects on exacerbated cells. Researchers noted decreased levels of inflammatory products produced from oxidative stress in cells supplemented with PBE. These inflammatory products (ICAM/VCAM molecules) stimulate adhesion of white blood cells to endothelial cells, a key step in plaque formation. Researchers subsequently observed decreased plaque formation in the cells treated with PBE, indicating that function of these cells is preserved from blockage and rupture. Potential antioxidant effects of PBE may prevent further plaque formation through control of enzymes involved in white cell adhesion.

The magnitude of this research is immense for the advancement of natural supplementation to remedy chronic conditions in the heart. To further confirm the use of PBE against atherosclerotic conditions, animals and human models will be employed to observe effects outside of cell cultures. This pairing of natural supplementation with modern medicine may have implications to drastically reduce the severity of atherosclerosis, simultaneously reducing the burden of cardiovascular disease in patients.