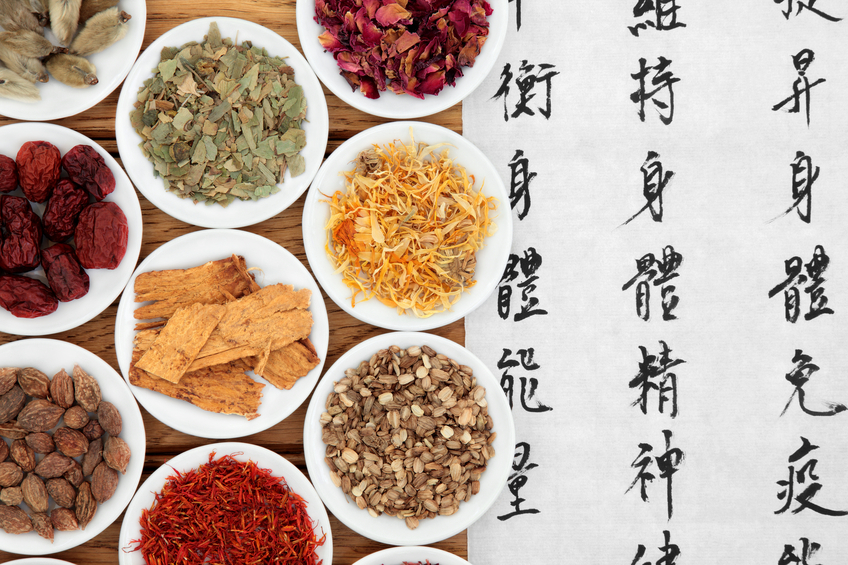 As a primary source of mortality and morbidity within the United States, cardiovascular related events are extremely pertinent to clinical research aims targeting prevention and treatment. Cardiovascular disease encompasses and reinforces multiple conditions including hypertension, atherosclerosis, coronary heart disease, and many others. The physiological injury to the cardiovascular system is similar among all related conditions. Endothelial cells are key to determine the structure and functionality of arteries supplying blood to the heart. Hypertension is a primary condition that if untreated, can lead to deadly cardiovascular events such as heart attacks and heart disease. Specifically analyzing hypertension, vascular endothelial cells can become inflamed or structurally altered, causing a worse hypertensive state. Damage to these cells is a direct measure of the severity of hypertension, witnessed through blood clotting, inflammation, and oxidative stress. On a molecular level, high blood pressure causes a harmful transformation of standard endothelial cells into circulating endothelial cells. The amount of abnormal endothelial cells in the arteries is a direct biomarker that measures the severity of hypertension within an individual.

Traditional Chinese medicine strives to treat and prevent disease with natural herbal remedies to create a holistic perspective for health. Uncaria and Semen Raphani are proposed for the treatment of hypertension and endothelial damage. Uncaria is a flowering plant under the Rubiaceae family found most commonly in Asia, Africa, and Mediterranean regions, extremely prevalent in Southern China. Its application for hypertension is built on the foundation of its use as a blood pressure reductionist and abilities to support cardiac structure. Semen Raphani is an additional Chinese therapy from radish seeds that has exhibited aid in the digestive systems and antimicrobial mechanisms. Further research has shed light on Semen Raphani’s ability to widen vascular arteries and combat hypertensive conditions.

A recent study pulled together the clinical mechanisms of Semen Raphani and Uncaria to assess hypertensive complications including inflammation, endothelial injury, blood pressure levels, and cardiac output. It was discovered that the combined therapy of Semen Raphani and Uncaria was capable of lessening cardiac output through reductions in systolic, diastolic, and mean arterial blood pressure. The structure of the arteries was improved with treatment, a necessity to amend high blood pressure. On the molecular level, Uncaria and Semen Raphani were able to decrease the concentration of the abnormal circulating endothelial cells in the plasma, indicating reduced hypertensive damage. Nitrous oxide levels in the blood were furthermore inflated, which has been shown to lessen stress on the heart through enhanced endothelial cell functions. Adhesion to endothelial cells was tapered, decreasing the risk of blood clots and heart attack. Individually, Uncaria predominately functioned to reduce abnormal endothelial cells in the blood, while Raphani achieved anti-inflammatory remedies. All outcomes were heightened with treatment of both supplements over individually, suggesting a synergistic effect. The combined use of Uncaria and Semen Raphani portrays the benefits of safely merging Chinese herbs with alternative therapeutic mechanisms to achieve desired medicinal benefits for chronic conditions such as hypertension and cardiovascular disease.