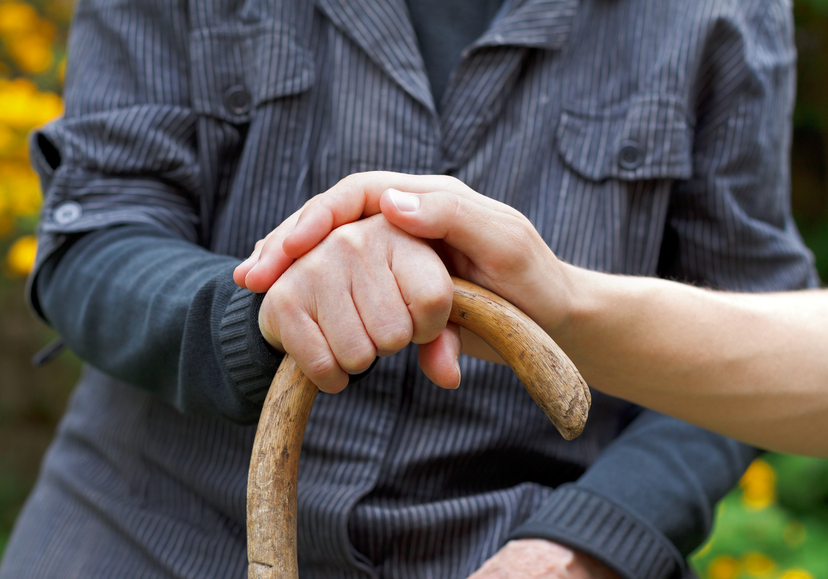 The progression of aging commonly renders individuals more susceptible to many clinical diseases and disorders.  At the forefront of this health alteration is the natural deterioration of the mind, observed in many cognitive disorders.  Alzheimer’s Disease is an immensely prevalent disorder among older individuals.  This disease is a subset of the disorders noted under dementia in which the brain is depreciated and this damage interferes with cognitive functions including memory and behavior.  As the most common type of dementia, Alzheimer’s disease accounts for 60-80% of dementia cases and is most common in individuals 65 years of age and older.  The progression of this disorder grows worse over time, alluding to its position as the sixth leading cause of death in the United States.  No cure presently exists for Alzheimer’s disease, as it is an extremely vague condition with loosely assigned risk factors.  Thus, extensive research is invested to treat Alzheimer’s disease.  Current treatments cannot halt the progression of this disorder; they merely slow the cognitive damage.

A recent study proposed the use of omega-3 fatty acids with lutein/zeaxanthin supplementation as a remedy for cognitive decline observed with Alzheimer’s disease.  This study relied on prior research that projected that diets rich in omega-3 fatty acids can protect cognitive functionality.  This theory rests on the premise that a common component of brain cells and omega-3 fatty acids known as docosahexaenoic acid (DHA) may provide protection against Alzheimer’s disease.  Individuals plagued with cognitive decline have characteristically low levels of DHA in their brains.  Lutein and zeaxanthin are both carotenoids found in the human diet that additionally are hypothesized to impact brain function.  Lutein is found in leafy, green vegetables such as spinach, kale, and carrots.  Zeaxanthin is found in the human diet via paprika, red peppers, corn, and saffron, distinguished by a vibrant red color.

The researchers in this study found that risk factors for Alzheimer’s disease included older individuals with lower educational status, hypertension, male gender, and other cardiovascular conditions.  Ultimately, these various combinations of supplementations found no significant decrease in cognitive decline among study participants.  Forward thinking research proposed that consuming omega-3 fatty acids and antioxidants through food products as opposed to supplement form may have produced more conclusive results.  It is still widely accepted that brain function is reliant on dietary fats because of the composition of brain tissues, which are fat based.  DHA supports nerve cell structure and function, improving memory and thinking.  The goals of future cognitive studies are to translate these observations in cognitive improvement from animal models to human trials in the hopes of deducing an effective treatment for Alzheimer’s disease.