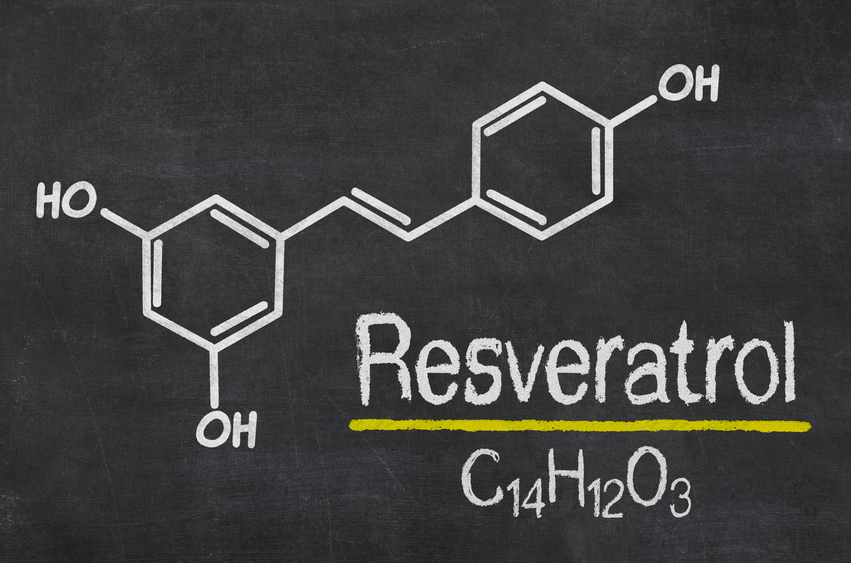 Asthma is a very concerning and prevalent chronic condition that affects nearly 300 million individuals worldwide, and this number is only expected to increase in the future. Bronchial tubes function to facilitate air travel to and from the lungs. When these airways are impeded and inflamed from asthmatic responses, an individual experiences coughing, shortness of breath, and constriction in the chest cavity. Asthmatic symptoms frequently collide with physical activity, allergic reactions, and occupational hazards. Though there is no way to cure asthma, there are many available medications and inhalers that aid to alleviate the restricted air access observed from asthma.

Clinical professionals have witnessed many adverse characteristics of the standard corticosteroid therapy, which enlists drug resistance, financial burden, and a lack of effectiveness for patients. Alternative outlets for therapy have begun to arise, including the use of the antioxidant, anti-inflammatory, and anti-carcinogenic compound known as resveratrol. Resveratrol is a polyphenolic compound, composed of repeating subunits, and commonly found in grapes. Research has already suggested the use of resveratrol in the treatment of cancer and cardiovascular disease. Previous studies found that resveratrol was capable of preventing the synthesis of Th2 cytokines, IL-4 and IL-5. Th2 cytokines are products of T cells, known to protect the body’s immune responses.

Phosphatase and tensin homology deletions on chromosome 10 (PTEN) have been linked to numerous chronic diseases such as cancer and asthma. The asthmatic mechanism for development has been proposed as a link between PTEN and inflammatory pathways. A recent study utilized resveratrol as a model therapy for asthma-induced mice to observe any remedy in airway modeling and PTEN expression. Lung samples from resveratrol-administered vs. control mice were collected as direct assessment of asthmatic symptoms. Resveratrol notably reduced the cellular inflammation present in blood vessels and bronchial passages. Asthma causes thickening of the air vessels to the lungs of individuals, further hampering airflow to and from the lungs. Muscle and airway walls were significantly less thick in subjects that received the resveratrol treatment. Airway remodeling was suppressed with treatment of resveratrol in the experiment.

An important biomarker of asthma is a reduction in the expression of PTEN, which is linked to inflammatory pathways. Resveratrol inflated the levels of the PTEN protein in the mouse model, which are normally suppressed with asthma development. The investigated link between PTEN and asthma was observed in airway remodeling. Lower levels of PTEN resulted in remodeling of mucous glands and smooth muscles in the airways. Resveratrol accesses PTEN expression through the activation of the SIRT1 gene, which promotes the production of the PTEN protein.

Ultimately, asthma is a chronic condition of concern to medical professionals due to its prevalence and adverse symptoms of restricted airflow and chest pains. Resveratrol proves to be an efficient therapy for asthma symptoms to combat airway remodeling and inflammation. The specific target of resveratrol is the SIRT1 gene, which is capable of improving PTEN protein expression. The linkage of these biomarkers with inflammatory pathways aids to reduce modeling of the mucosal and smooth muscle tissues in brachial pathways. The implications are vast of the antioxidant, resveratrol, for the suppression of numerous chronic conditions including asthma.