Eucommia was mentioned in the Shennong Bencao Jing (3):

Eucommia is acrid and balanced. It mainly treats pain in the lower back and knees, supplements the center, boosts the essence qi, fortifies the sinews and bones, strengthens the will, and eliminates genital damp itch and dribbling urine after voiding. Protracted taking may make the body light and slow aging.

Historically, it has been commonly used for alleviating lower body pain and for weakness of the sinews and bones. This is a condition that arises with deficiency of the liver and kidney, with emphasis on kidney yang deficiency, producing weakness of the lower body with easy penetration of “wind” that causes pain. Perhaps one of the best known of such applications of eucommia is the arthralgia remedy Duhuo Jisheng Tang (Tu-huo and Loranthus Combination), which is indicated for patients with deficiency syndrome having pain in the lumbar region and knees, and who are having difficulty with leg movements. In an analysis of herb formulas used for arthralgia (4), eucommia was a frequently mentioned ingredient in formulas that addressed lower body pain. In an analysis of formulas for lumbago and sciatica (5), eucommia was noted to be one of the most commonly used herbs, often combined with achyranthes and rehmannia to nourish the kidney and liver. As a contributor to tonifying kidney yang, it is one of several tonics in Yougui Wan, the basic formula for nourishing the right kidney, the storehouse of yang. In modern texts, eucommia is described as sweet, acrid, and warm, rather than acrid and neutral. 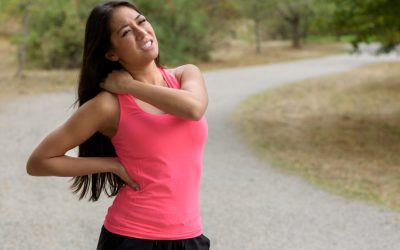