B Vitamins Slow the Rate of Mild Cognitive Impairment

Recent research has found that B vitamins appear to slow the rate of brain atrophy in elderly people with mild cognitive impairment. The study participants were randomly assigned to one of two groups, one treated with very high doses of folic acid, B6 and B12 and the other group received placebo. It was found that on average the brains of those taking the vitamin treatment shrank at a rate of 0.76 percent a year, while those taking the placebo pill had an average brain shrinkage of 1.08 percent. Researchers also discovered that participants with the highest levels of homocysteine (a risk factor for brain atrophy, cognitive impairment and dementia) benefited the most from the treatment with their brains shrinking at half the rate of those taking the placebo. Even though the trial objective was not designed to measure cognitive ability, it was found that people who had lowest rates of shrinkage also had the highest scores in mental tests. 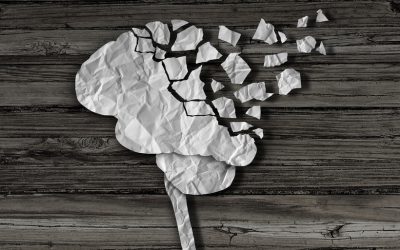 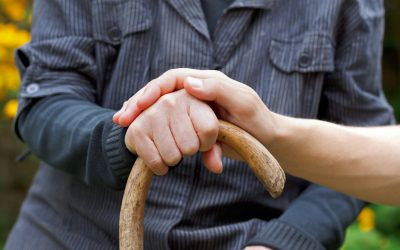