Supplementing the diet with blueberries for one month may slow and even reverse the decline in mental function associated with age, suggest results of a new study with lab rats.

Cognitive performance declines naturally with age, but new results published in Nutrition indicate that one month’s supplementation of elderly rats with blueberries was associated with an improvement in the memory scores, as measured in a maze.

In addition, data showed that two months of consuming the blueberry-enriched diet was associated with a prolongation of the benefits after the diet was stopped, and the performance of the aging rats was similar to that of younger rats. 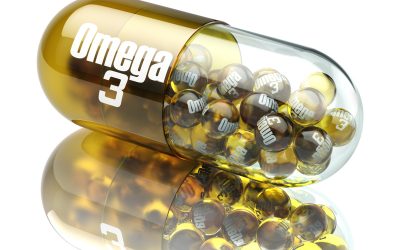 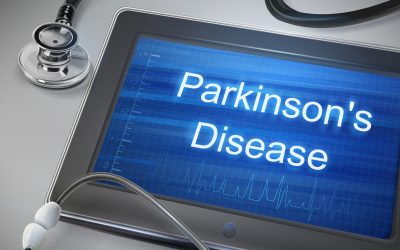