Zinc Reduces the Burden of the Common Cold

Zinc supplements reduce the severity and duration of illness caused by the common cold, according to a systematic review published in The Cochrane Library. The findings could help reduce the amount of time lost from work and school due to colds.

The review updates a previous Cochrane Systematic Review, carried out in 1999, with data from several new trials. In total, data from 15 trials, involving 1,360 people, were included. According to the results, zinc syrup, lozenges or tablets taken within a day of the onset of cold symptoms reduce the severity and length of illness. At seven days, more of the patients who took zinc had cleared their symptoms compared to those who took placebos. Children who took zinc syrup or lozenges for five months or longer caught fewer colds and took less time off school. Zinc also reduced antibiotic use in children, which is important because overuse has implications for antibiotic resistance. 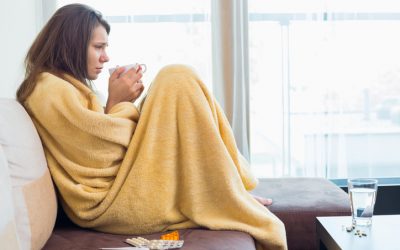