Two small endometriosis studies were organized by Arthur Shattuck, an acupuncturist and herb specialist. In the first study (1992), 17 patients participated, of which 15 completed a course of 16 weeks of therapy. Of the two drop-outs, one had become pregnant (a desired outcome) and one was non-compliant with the protocol. All participants had endometriosis confirmed by laparoscopy, and the age range was 21 to 47 years. The women consumed two herbal formulas, one throughout the menstrual cycle (Lindera 15), and one only if pain was noted (Corydalis 5). According to the study report (26), 47% of women who completed 16 weeks of therapy had noted substantial pain relief, and 27% noted slight pain improvement. Of the 11 women who noted pain improvements, 5 also reported improvements in cycle regularity. If one includes the two drop-outs, one with a successful outcome and one with a failed outcome, then it can be said that the total effective rate was 75%, somewhat similar to that claimed in China. Lindera 15 was taken in the amount of 3 tablets three times per day, with just 6.3 grams of herbs (during pain episodes, Corydalis 5 would be taken in doses of 2-3 tablets per day, thus raising the total dosage to up to 12.6 grams). 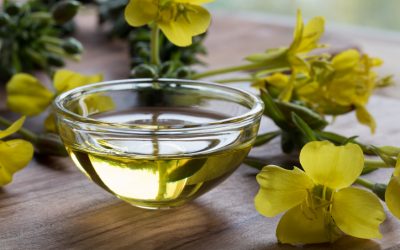 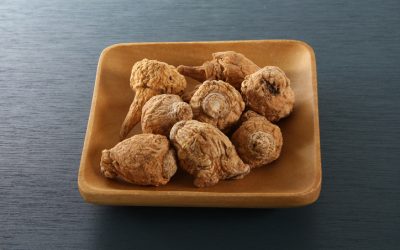 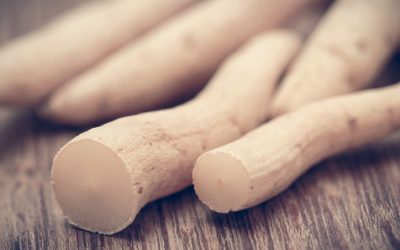 What Shatavari is and Why You Should be Taking it