A recent study from scientists at the Salk Institute for Biological Studies suggests that a strawberry a day (or more accurately, 37 of them) could keep not just one doctor away, but an entire fleet of them, including the neurologist, the endocrinologist, and maybe even the oncologist.

Investigations conducted in the Salk Institute’s Cellular Neurobiology Laboratory (CNL) will appear in the June 27, 2011, issue of PLoS ONE. The report explains that fisetin, a naturally-occurring flavonoid found most abundantly in strawberries and to a lesser extent in other fruits and vegetables, lessens complications of diabetes. Previously, the lab showed that fisetin promoted survival of neurons grown in culture and enhanced memory in healthy mice. That fisetin can target multiple organs strongly suggests that a single drug could be used to mitigate numerous medical complications. 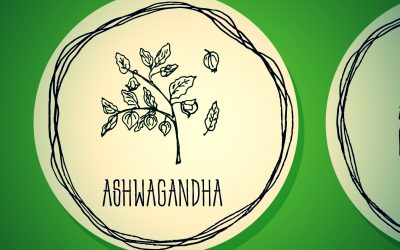 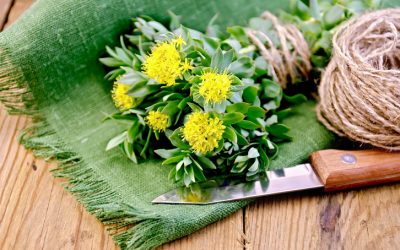 Look and Feel Your Best With Rhodiola