Jade Screen Formula was developed originally as a treatment for spontaneous sweating that was due to deficiency syndrome or was the result of a pathological influence still lodged in the surface. More recently, it has become a therapy for prevention of cold, flu, and allergic rhinitis, and a treatment for viral infections, nephritis, and other disorders. These newer uses are derived both from an analysis of the formula by traditional principles and from successful applications of this tonic formula to patients who show signs of deficiency syndrome. Research indicates that the formula regulates immune functions, aiding in the fight against infections but reducing allergic responses. Modifications of the formula are made to address particular applications, but most adjustments emphasize one or both of the basic therapeutic actions, which are tonification and surface regulation. Thus, additions might include other qi tonics (codonopsis, dioscorea), or other types of tonics (e.g., tang-kuei to nourish blood, ophiopogon to nourish yin), herbs that disperse congestion at the surface (e.g., bupleurum, cinnamon twig, pueraria) and herbs that astringe sweating (e.g., oyster shell, schizandra, mume, light wheat). 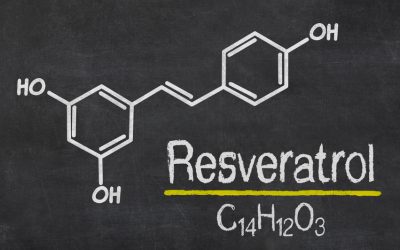