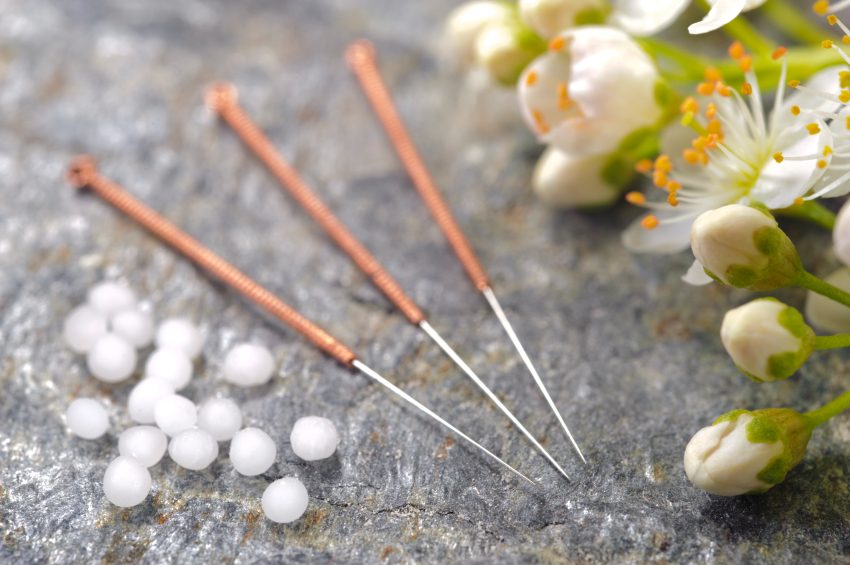 Diabetes is a major health problem in the world, and is especially out of control in America, according to the data from CDC. The total incidence of diabetes in the United States is estimated at over 9% in adults, 95% with type 2, mostly due to the increase in obesity and other lifestyle factors. Worse yet, over a third of U.S. adults, or 86 million people, are pre-diabetic .

Blood sugar regulation can be attained by conventional methods, but without diet and lifestyle changes, it is often not adequate to avoid common secondary effects of diabetes, including cardiovascular diseases, degenerative eye conditions, limb numbness and pain, skin ulceration, and kidney failure.

Traditional Chinese Medicine practitioners have had a reasonably good understanding of diabetes since ancient times. In one of the oldest books about Chinese medical theory, the Huangdi Neijing, written around 100 B.C., a condition called Xiao Ke is mentioned . The most literal translation of the term is “emaciation-thirst”, referring to the common signs of diabetes when it has gone uncontrolled. The description in the book closely fits that of type 2 diabetes, or non-insulin-dependent diabetes.

The key descriptions of diabetes in TCM terms are deficiency and impairment of Qi, Yin, and Yang. There are more than 20 herbs that have been applied as primary candidates for treatment based on extensive laboratory and clinical evaluations, which have been grouped in numbers of formulas for centuries, such as Baihu Jia Renshen Tang, Liuwei Dihuang Wan, Jinkuai Shenqi Wan, Maimendong Yinzi, Yu Quan Wan, and Xiao Ke Wan .

Furthermore, about 20 acupuncture points on the body can be effective both in balancing blood sugar and secondary effects of diabetes, such as impairment of circulation and resulting damage to the eyes, peripheral neuropathy, and increased risk of heart attack .

Practitioners of Traditional Chinese Medicine and acupuncture often spend more time consulting with their patients, which gives an opportunity to emphasize the key roles of exercise and dietary control in limiting the impact of diabetes and preventing its development of secondary effects. 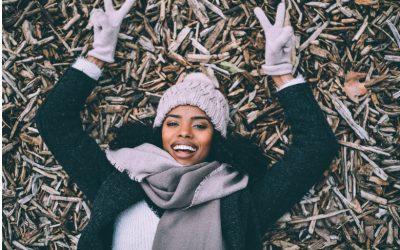 My 5 Essential items for Winter Wellness 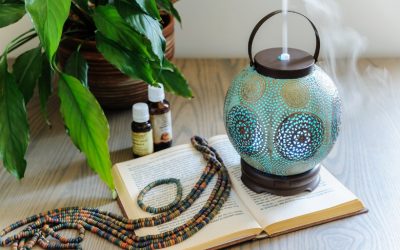 A Whiff of Aromatherapy