Resveratrol Supplementation Has the Potential to Combat High Fat Diets 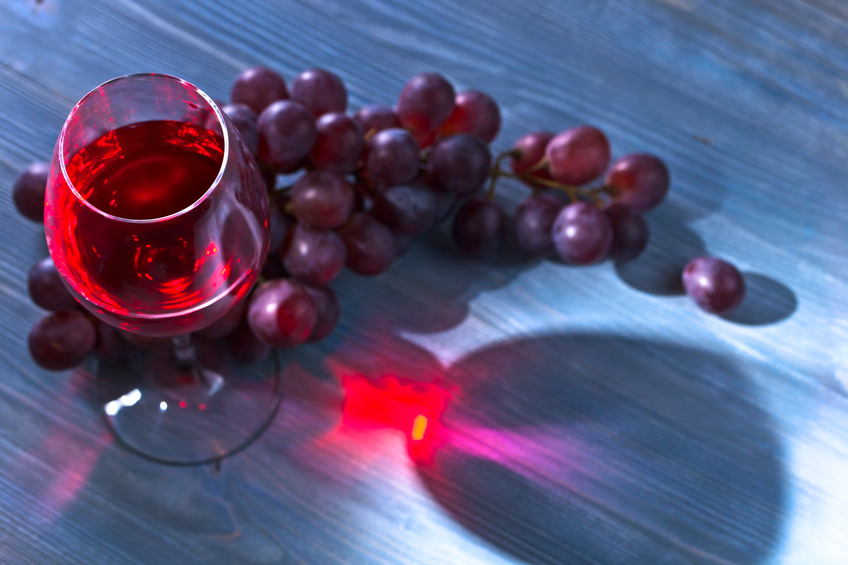 Resveratrol is a naturally occurring, polyphenolic compound that is contained in grape seed extract, red wine, berries, and peanuts. This compound maintains many functions including antioxidant capabilities, anti-inflammatory actions, and it can serve as an antibacterial agent. The application of resveratrol as a nutraceutical has been established for the treatment of diabetes and in individuals with inflated lipid levels. In a recent investigative study, resveratrol was utilized to regulate the immune system and serve as a protective agent against many of the adverse cellular effects caused by ingesting a high fat diet. Many of these negative effects can be very detrimental to the body, such as oxidative stress, cellular death, and decreased function in energy cells.

The detriment of a high fat diet reaches far beyond observational changes in body composition and extends into molecular dysfunction. Diets heavy in fat can lead to the onset of many metabolic disorders such as cardiovascular disease, diabetes, and an array of other chronic disorders that threaten the health of countless individuals. Cellular reactions to diets rich in fat include oxidative stress, cellular death, and dysfunction of the mitochondria, the primary energy storage cells in our body. The dangers of oxidative stress and cell death are seen in the damage caused to DNA, lipids and protein molecules. These micro-scale reactions induce suppressed immune function and inflammation within the body. This inflammation may be a contributor to the excessive nutrient intake observed in chronically obese individuals.

Regulatory cells, known as T cells, are central to determining immune responses and inflammatory states. This study sought to determine if resveratrol is capable of preserving these cells, so they are able to execute protective functions against the effects of a high fat diet. The results of this study showed that resveratrol was able to preserve T cells and prevent further cell death after a high fat diet was induced. Additionally, resveratrol served to stabilize the function of mitochondria in the cells, prevent cellular death, and inhibit oxidative damage. Findings suggested that resveratrol supplemented after exposure to a high fat diet, significantly extended the lifespan and aerobic capacity of the mice study subjects.

The agreement of results among this study and countless others, suggests that resveratrol is a “power house” supplement, capable of exerting antioxidant and anti-inflammatory effects that can notably reduce the hostile cellular effects of high fat diets. This application of such a molecular study has the potential to impact larger scale chronic disorders, such as cardiovascular disease and diabetes, which are strongly supported by high fat diets. 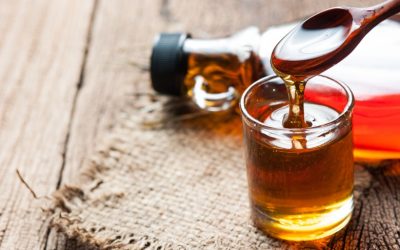