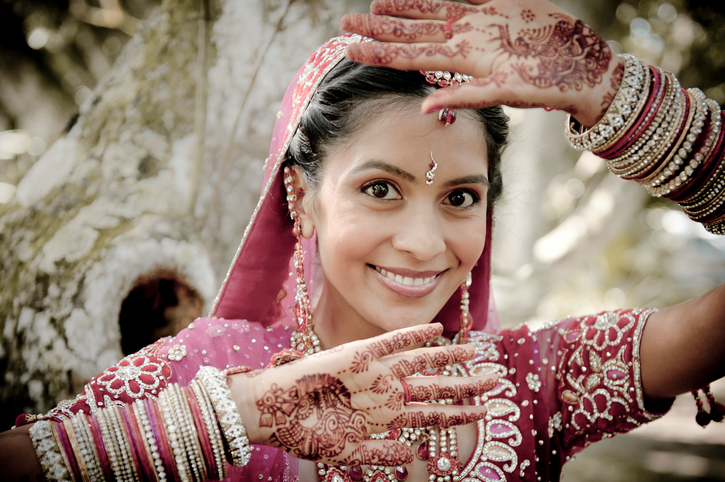 No matter how stunning and truly heartwarming weddings are, they are also undeniably chaotic and stressful to say the least. The amount of pressure for both the bride and groom is at an all time high. It’s such a memorable and momentous occasion filled with an abundance of love and joy, all around. Yet, everyone who I know that’s gotten married says it’s hectic, they wouldn’t do it again, they wish they had just eloped, and they can’t wait till the wedding is over with. With that said, all of the weddings I’ve been to have been Pakistani weddings. They are usually three days long, lavish to no end, and consist of a lot of traditions and rituals. Nobody is ever on time. If a wedding is at six pm, guests will show up at around eight or nine pm. And that’s considered on time! If you arrive after nine pm, then you’re considered late.

Furthermore, my cousin recently got married, she made a gorgeous bride. It was a lovely wedding, in full Pakistani fashion. Before the ceremony however, wedding preparations weren’t going so smoothly for the bride. Adorned with an incredibly heavy wedding dress that was topped off with intricately decorated gold jewelry, she could barely move. A bridesmaid had to hold her tail, with every step she took. After hair and makeup was completed, she began to panic. She exclaimed, “Is it time to go in? God, why do I have to wait for so long? ANIM, I NEED MY CALM SPIRIT!” I rushed to my bag, and removed the bottle. Then I rushed to her side as if it was a life or death situation.“Three or four?,” I asked her. “Four”, she responded shortly. Her sister rolled her eyes and said, “It’s all placebo, that stuff doesn’t even work.” I glared at her sister as I retorted, “Actually it does, and how would you even know, you haven’t even tried it”. The bride ignored both of us, and impressively took four pills back with a water bottle that barely contained any water. Shortly after her mini bridezilla outburst, the woman of the hour appeared seemingly composed and calm and was ready for her entrance.

Calm Spirit by Health Concerns is useful for people to take when they find themselves in situations of high stress and anxiety. I take it when I have a hectic, nonstop day at work, or when I’m stressed out with exams and presentations in graduate school. Basically, I take it when I have a lot on my plate and I feel extremely overwhelmed and wish I could have a moment to simply breathe. The first time I took Calm Spirit, I remember thinking everything is going to be alright. A wave of calmness came over me, I felt content and definitely more at ease. I was amazed at how quickly it set in, I wasn’t expecting it to! Now, I’m always recommending Calm Spirit to friends and family. I’m a fan of because it gives me the composure and capability to combat any obstacle or hurdle that’s thrown my way. 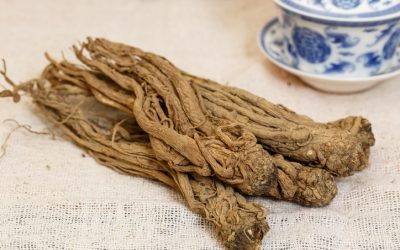