What makes the humble chokeberry so healthful? Scientists think the answer lies in their unusually high levels of substances called anthocyanins (from the Greek anthos + kyanos meaning dark blue). These health-promoting effects may be due to the potent anti-inflammatory properties of anthocyanins, as uncontrolled inflammation is now universally recognized as a common thread in many of our most prevalent and deadly diseases. In addition, certain anthocyanins — including those found in chokeberry — have also been shown to improve blood sugar and the function of insulin. 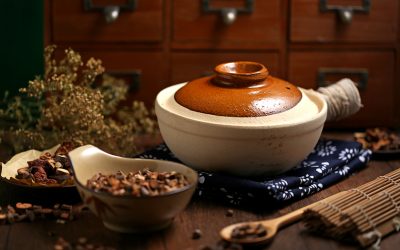 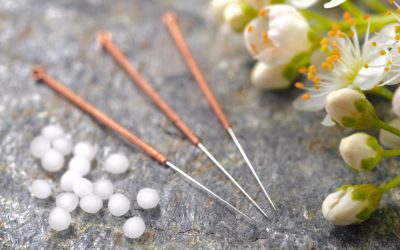 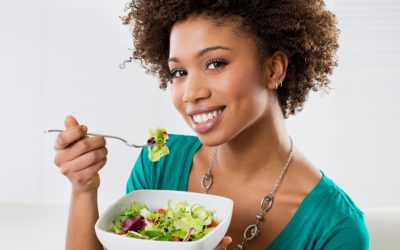